Many of our cases come from repeat business. This could be from brokers or the underlying borrowers themselves. But, we’re always open to building new relationships. As we underwrite from day 1, every deal is assessed on its individual merits. This is the case whether we’ve dealt someone 100 times before, or for the very first time.

We were fortunate to start a new relationship recently as a broker turned to us for the first time. Paul Ratcliffe, our senior business development manager, welcomed a brand new broker to the business. Mr Ball, the Broker in question, had a pair of property investors who were aiming to refinance and raise capital for future development projects. To support Mr Ball’s clients, Paul brought him to Omkar Hushing, our senior underwriter manager, who got to work on guiding him through our assessment process.

Omkar investigated the underlying client’s details to review the case. A few details needed to be ironed out before funding could be issued.

Getting the paperwork sorted with plenty of time to spare

The borrowers in question purchased a plot and built a holiday let property on it. They planned to move onto future development plans, but needed our funds to clear existing finance. While they were developers by trade, which supported the deal, Omkar noted a few potential issues may have slowed down the case. However, Omkar examined the details and found a solution to keep the deal moving. Additionally, he took action to subvert potential delays which could have been caused by an unusual property set up.

The property was to be used as a holiday let. But as it was a new build, building regulation work needed to be signed off.  Getting ahead of this, Omkar put in requests for the relevant documents with plenty of time.

With these external elements handled, coupled with the borrower’s experience and multiple exit strategy options, we were happy to issue funding.

Now may be both a scary and lucrative period for developers. The wider economy is struggling. Costs are rising, and high street banks are shying away from lending. At the same time though, there are plenty of investment and development prospects on the horizon.

While plans may change, the Government is currently working with 38 local authority areas in England to set up investment zones in specific sites. Each of these zones will offer tax cuts for businesses, and liberalised planning rules for more housing and commercial development.

Even in the notoriously competitive London market, there is potential. Billions of pounds have been invested in various “zones” throughout the capital for redevelopment works. There may still be scope for projects in areas such as King’s Cross, Croydon, and Wembley.

Property investors may be stuck in between a rock and a hard place. Developers may want to move forward with projects, just as finances dry up. However, during this difficult period, we’d like to invite borrowers and brokers alike to try MFS for the first time. We won’t shy away from a difficult market or complicated circumstances. We embrace complexity and will adapt to keep your property investment plans afloat. 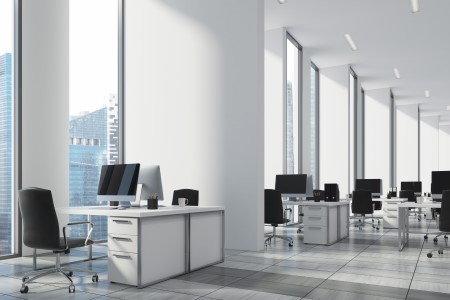 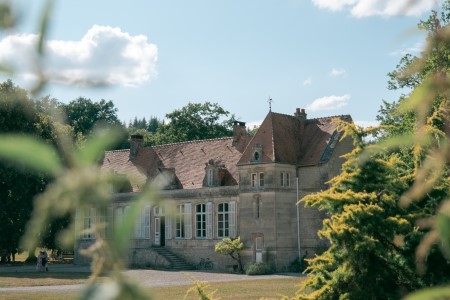 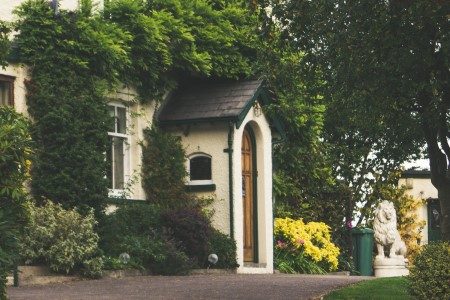 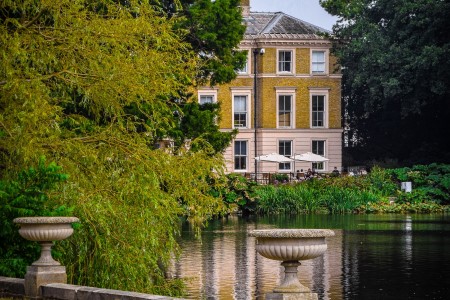 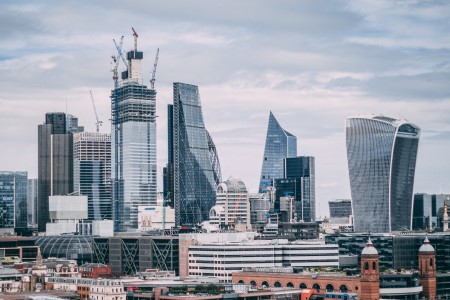 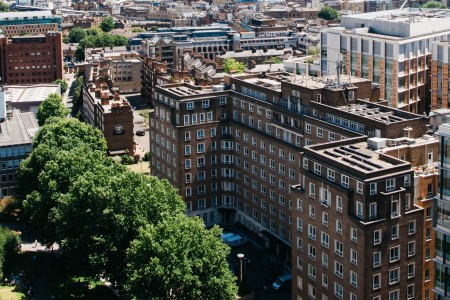